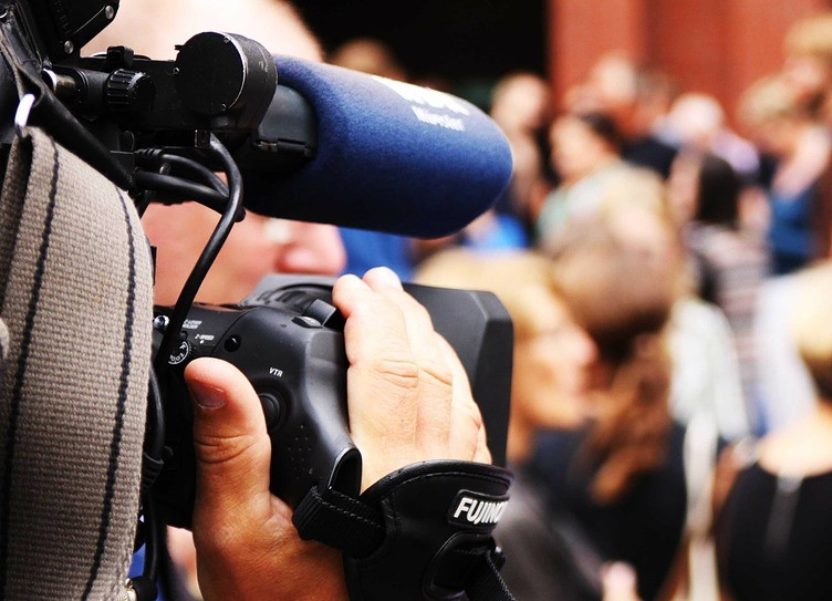 How my NUS card tip hit the headlines, angered the trolls and went viral.

When I clicked publish on ‘Money-saving trick: How to get an NUS Student Discount Card. a few weeks ago, I had no idea it would lead to the craziest day of my blogging life!

For those of you who didn’t read my NUS student discount card post (HERE), it explained how you could apply for an NUS card (£12) by signing up to cheap (less than £20) eCareers courses on discount websites like Wowcher and GoGroupie. NUS cards give you access to all sorts of deals and discounts, including cut-price cinema tickets, free access to Amazon prime for 6 months, half price Spotify premium and much more.

I picked up this brilliant tip from fellow blogger Andy Webb, who blogs at Be Clever With Your Cash. Eager to save money, I signed up to an eCareers Healthy Cooking course, applied for an NUS card and within the first month of having it I’d covered the cost of the course and card and saved almost £100.

A few hours after my NUS card post went live, I happened to look at my statistics and noticed there’d been hundreds of extra hits on that page.  Closer inspection revealed the traffic was coming from the Mail Online website, one of the most popular websites in the UK. Why was I getting hits via the Daily Mail’s online website? Had the paparazzi snapped a picture of me without my makeup on? Had I offended someone on my blog? Had they found out I’d failed to keep most of my New Year’s Resolutions?

I immediately clicked across to the Mail Online website to see what was going on. I stared at my computer screen in disbelief. There on the front page of the Mail Online was an article all about my NUS card tip! It was posted within a few hours of mine going live!  To say I was shocked was an understatement. I was also a little bit freaked out. I hadn’t approached them about my story and they hadn’t approached me. Yet, there in black and white (and NUS card blue), was an article about my money-saving tip, complete with sensational headline, ‘Revealed: The student hack that can save YOU hundreds of pounds (and you don’t need to be at university to take advantage)‘.

In black and white.

I clicked through to the article, slightly disturbed to see my name in print:

Money saving mum Jane Taylor recently revealed the trick on her blog, saying that anyone can get their hands on the discount card by registering for an discounted online course through a site such as Groupon.

I read the post with an increasing sense of unease and incredulity, questions pinging through my mind:

2. How did they write it so quickly? I’d only published it a few hours earlier. Mind you, as my mate Emma at Island Living 365 pointed out, they could write it quickly because they basically used mine as a template! Plus, in their haste, they obviously didn’t check it properly for spelling mistakes and grammatical errors …Just saying!

3. Are journalists allowed to write about me and my article without even asking my permission? When I wrote the NUS card post, I contacted Andy and asked if I could share his tip with my readers. I credited him with being my source and added all of his blog and social media links at the end. That’s the polite thing to do, right? At least they put a link to my own NUS card blog post at the end of the article.

Although it was amazing to see my page views surging towards a new record, it was still a bit unsettling. I felt even more uncomfortable when I made the mistake of reading the comments at the foot of the Mail’s article.  They ranged from neutral to vitriolic.  Thankfully, most of the aggression was directed at the Mail journalist, rather than me.  Some readers were upset because the article suggested it was a way of ‘cheating the system’ rather than it being about finding a cheap course which made you eligible for an NUS card. Plus, because the journalist said they’d contacted the NUS for comment and because the Mail has such a huge readership, commentators were angry that it might ‘close the loophole’, so to speak.

That’s when I started to panic! What if my well-intentioned tip to help people save money backfired? What if the NUS did stop eCareers course students applying for NUS cards? What if people paid for a course, only to find they were no longer eligible for a card? What if they ended up losing money because of me, instead of saving it? I quickly edited my blog post to advise readers to always check the NUS website first before paying for an eCareers course, then spent the rest of the day checking and rechecking the NUS website!

It wasn’t over yet! I had a few sarcastic comments on my own blog and on my facebook page as well. They said things like ‘Well done! You’ve spoilt it for everyone!’ ‘You should be ashamed of yourself.’ The thing is, I was worried the NUS would withdraw the eCareers option.  However, at the end of the day, that wouldn’t be my fault. I’d only shared my NUS tip with a couple of hundred readers: it was the Mail Online that shared it with thousands!

By the end of the day, my nerves had finally settled, helped by the fact I’d stopped reading the comments at the end of the Mail Online article! I’d also had almost 3,000 page views, three times my previous record! Plus, more than 300 people visited the NUS card application page from my website so it had obviously been useful.

Over the next few days, the hits from the Mail Online slowed to a trickle and normal service resumed.

It was the craziest day of my blogging journey so far. The day I made the front page of the Mail Online, went viral (well, at least for me!) and picked up my very first trolls!

If you’re a blogger, have any of your posts gone viral or been picked up by the national media? If so, which ones? Have you ever been attacked by trolls? What’s been the craziest day of your blogging life? As always, I’d love to hear from you.

Welcome to the second instalment of my new series, 'Blogging Good Reads', where I invite fellow bloggers to tell me about their favourite blog posts (their own and those written by others). In doing so, I hope it creates a wonderful ready-made reading list for you all, saving you the job of hunting for fabulous things to read yourselves. 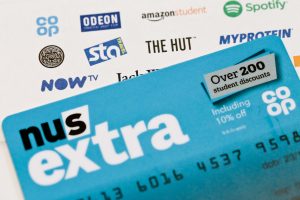 Welcome to my new series, 'Blogging Good Reads', where I invite fellow bloggers to tell me about their favourite blog posts (their own and those written by others). In doing so, I hope it creates a wonderful ready-made reading list for you all, saving you the job of hunting for fabulous things to read yourselves.