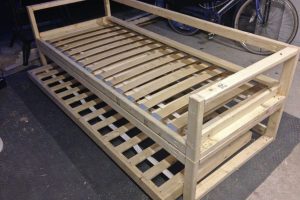 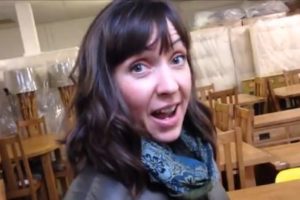 Me and my mate Alex from My Life Long Holiday went on a bargain-hunting adventure when we previewed the lots at Arthur Johnson & Sons Auctioneers, Nottingham. Find out how we got on. 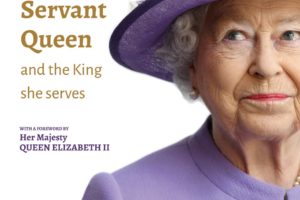