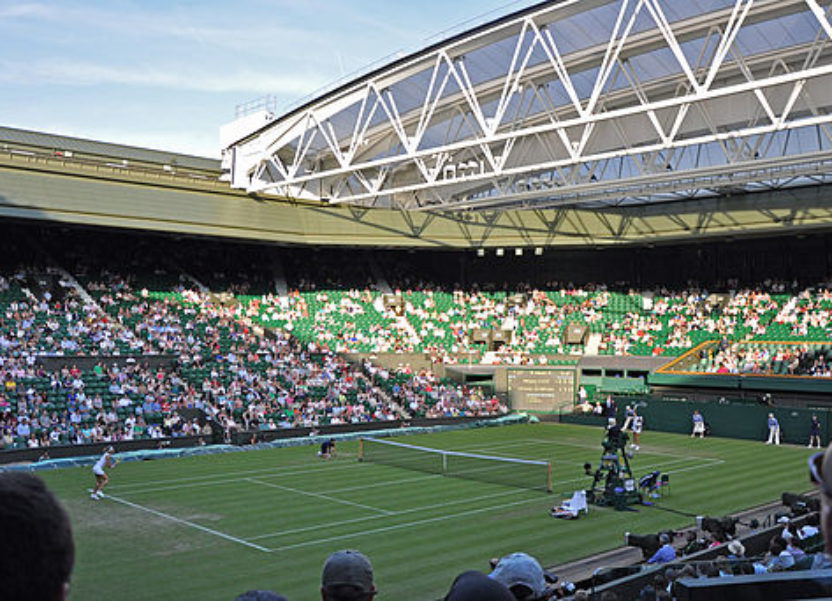 Why I love tennis: My top 10 Wimbledon Moments.

Why I love tennis.

Wimbledon is the reason I love tennis.

I’ve followed the tournament (albeit on television) for more than thirty years. During that time I’ve laughed, cried, cheered, gasped and held my breath whilst watching some of the most iconic moments in tennis history.

Every year, when the Wimbledon build-up begins, I’m glued to the BBC TV coverage, just as the ticket-seeking fans are glued to their spot in the seemingly endless queue around the grounds. One day I hope to experience it for real. It’s on my ‘bucket list.’

I love everything about Wimbledon: the tradition; the strawberries and cream; Henman Hill/Murray Mount; Sue Barker and the team of commentators. I’m hooked from the very first serve, right through to the second Sunday. That’s when I settle on the sofa and watch in eager anticipation, as the players make the journey from their locker rooms to emerge through the familiar green doors onto the famous turf of Centre Court.

Most, but not all of my favourite tennis moments are from the Wimbledon Championships. Andy Murray beating Roger Federer to win a gold medal at the London Olympics in 2012 was another special moment, especially as it came off the back of him losing to Federer in the Wimbledon finals earlier that the year.

I remember being desperate to see the match but we were on holiday in Wales at the time. Cue me, watching it on a smartphone in a beach tent, whilst the rest of my family paddled in the sea. Even the promise of sun and sand couldn’t tear me away from the prospect of such a historic win. There, beneath the canopy of my little tent, I wept unashamedly when Andy won the match. I was barely able to speak when the kids returned from the sea, wondering what the fuss was all about.

Although Andy Murray’s victory in the London 2012 Olympics was one of my favourite tennis moments, Wimbledon has given me a veritable treasure trove of wonderful moments.

3. Boris Becker. I remember 17-year-old Boris Becker bursting onto the Wimbledon scene in 1985 and becoming the youngest player to win Wimbledon (as well as the only unseeded player ever to win the title). His serve and volley game, together with his outrageous athleticism and determination to reach every single ball had me shouting at my television in disbelief.

5. Jana Novotna being comforted by the Duchess of Kent during the presentation ceremony. Jana was heartbroken after she ‘choked’ in the 1993 Wimbledon final, losing 5 consecutive games to Stephie Graff, who went on to take the title.  I was overjoyed when her heartbreak turned to triumph in 1998: She finally won the elusive Wimbledon singles title, much to the delight of the crowd and the Duchess of Kent.

7. Nadal vs Federer final 2008. The 2008 Wimbledon men’s final between Rafael Nadal and Roger Federer was arguably the best tennis match ever played. It lasted almost five hours and had the crowd enraptured by the astonishing level of tennis being played. As the light faded on Centre Court, and with everyone concerned play would be suspended until the following day, Nadal finally won the title.

8. The longest tennis match in History. I watched (on and off) in awe and disbelief as American John Isner and Frenchman Nicolas Mahut battled for 11 hours and 5 minutes over 3 days to finish their 2010 Wimbledon match. Isner finally clinched victory, winning by 70-68 in the final set. Inevitably, exhausted from his marathon match, he was beaten in the next round.

John Isner and Nicolas Mahut stand next to the scoreboard at Wimbledon after the longest tennis match in history at 11 hours and 5 minutes.

9. A British champion at last! I wept tears of joy when Andy Murray beat Novak Djokovic in the final in 2013, ending a 77-year wait for a British Wimbledon champion. It came a year after his emotional Wimbledon loss to Roger Federer.

10. The roof and the rain. Wimbledon has had its share of rain delays over the years. I remember: the floods; open the doors to welcome the crowds to ‘People’s’ Sunday to keep the tournament programme on track; Cliff Richard singing to the crowds during a prolonged rain delay; the constant covering and uncovering of the courts. Not surprisingly, I was relieved when they finally installed a roof on Centre Court, using it for the first time in 2009.

So, now you know why I love tennis. That’s why I’m looking forward to the free family tennis sessions I signed up to at my local tennis club as part of  the LTA’s Great British Tennis Weekend.

The LTA’s GBTW is on Saturday 16th July and Sunday 17th July. Why not join in the family fun and sign up for your FREE tennis activity here: http://bit.ly/BritMumsLTA.

Do you like tennis? Do you have any favourite tennis memories? As always, I love to hear from you.

I’m working with the Lawn Tennis Association on their #GBTW campaign. Sign up for your FREE tennis activity here: http://bit.ly/BritMumsLTA.

If you are enjoying my blog, it would be marvellous if you could support it by subscribing to my emails so you don’t miss a single post. 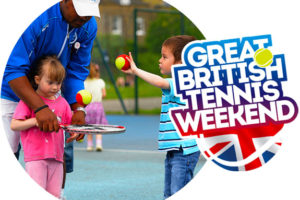 We've signed up for FREE family tennis sessions at our local club as part of the LTA's Great British Tennis Weekend (Saturday 16th July -and Sunday 17th July). Find out how you and your family can enjoy FREE tennis fun as part of the #GBTW project at venues all across the UK.

Win a set of 3 Pantone Mugs from One Stop Colour Shop.

Your chance to win a set of 3 gorgeous Pantone Universe Mugs in pinks and purples from One Stop Colour Shop. 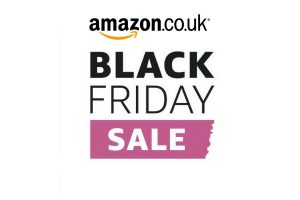 For the first time, The Black Friday Sale on Amazon.co.uk will run for 10 days, from Friday 17th November to Sunday 26th November. Get an early start on Christmas shopping with great deals on gifts from HD TVs, phones, & audio products, to beauty buys, stylish home accessories & fashion plus must-have toys!