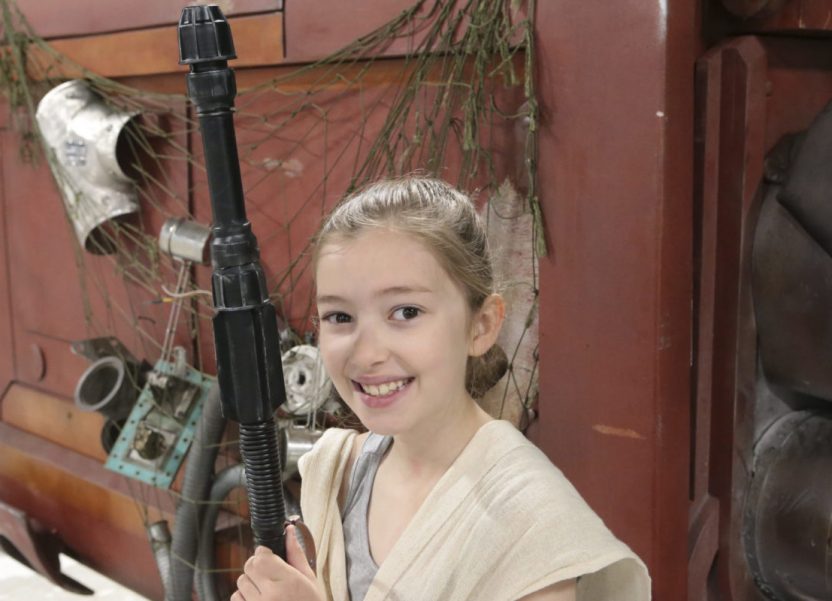 Our youngest daughter wanted to wear a cosplay costume for her first trip to a convention, the Manchester Film and Comic Convention. I decided to try my hand at making her a costume on a budget, a DIY Star Wars Rey Costume, to be exact.

Wanted: A costume for Emily.

My youngest daughter Emily and I are certified geeks. X-Men to The Avengers, Spiderman to Superman, Guardians of the Galaxy to Star Wars, we love them all. So when Emily found out there was a Film and Comic Convention coming to Manchester she really wanted to go, having missed the one here in Nottingham earlier this year.

Emily wanted to get into the spirit of things and wear a costume to the event. Originally she wanted to dress as Wonder Woman (the 1970’s version). Furthermore, she didn’t want a shop-bought Wonder Woman costume because she thought they looked naff and wanted me to make one for her! I admire her faith in me, but I have a feeling my attempt at a Wonder Woman costume would’ve looked ‘naffer’!

Lynda Carter the original 1970’s TV Wonder Woman. There’s no way I could make a costume like this!

Thankfully, having scoured the internet for ideas, I happened across the character of Rey, from Star Wars: The Force Awakens. Happily, Emily really enjoyed the latest incarnation of the Star Wars film franchise and loved the idea of dressing up as Rey. I was delighted too because Rey’s costume is much simpler than Wonder Woman’s spangly outfit. That’s because it’s little more than a glorified dust sheet! I was confident I’d be able to come up with something suitable.

Rey and her dust sheet!

I spent a few weeks thinking about how I could make a Rey costume, complete with staff, on a budget, using cheap, simple materials and things I had in the house. I set to work and my efforts paid off. Emily absolutely loved her costume and after many weeks of counting down sleeps, the eagerly anticipated weekend of the Film and Comic Con Manchester finally arrived.

Find out how to make a DIY Star Wars Rey Costume.

Fo details of how to make a DIY Star Wars Rey Costume on a budget, see my Step-by-step DIY Rey costume tutorials:

How to make an Awesome DIY Star Wars Rey Costume on a budget.

How to make an Awesome DIY Star Wars Rey Staff.

The Film and Comic Con Manchester.

The Film and Comic Con Manchester at Event City was a small event compared with the bigger London Conventions. For the uninitiated, Film and Comic Cons celebrates cult films, TV and comics. There are autograph signings, photo shoots, prop displays, competitions, gaming, talks and a chance to meet actors, authors and comic artists. Unlike the fancy dress parties we shied away from as kids, people positively embrace costume wearing at conventions. In fact, many go to great lengths to recreate the costumes of their favourite film, TV and comic characters.

You’ll be disappointed to learn that I refrained from any form of costume wearing.

Over the course of the weekend, actors from Harry Potter, Dr. Who, Star Wars and the Aliens films were set to appear at The Film and Comic Con Manchester Convention. However, some of the high profile actors and guests cancelled their appearance at the last minute because of other commitments. This may have explained why it was fairly quiet when we visited on Sunday.  The absence of some of the stars didn’t bother Emily,though. She absolutely loved the whole experience and wandered around wide-eyed for hours.

Emily loved seeing so many people dressed up in costumes and she had a couple of photo shoots with props, explored the displays and had a go on the retro computer games. Emily and I had great fun in the Games Area, where the friendly staff showed us how to play a game called ‘Settlers of Catan.’ We enjoyed it so much, we may have to add it to our Christmas wish list.

Emily Sitting in front of the board game, ‘Settlers of Catan.’

Emily met a few of the special guests that day. She got signed autographs from one of the X-wing Fighter Commanders in Star Wars: The Force Awakens and Devon Murray, who played Seamus Finnigan in Harry Potter.

She also had her photograph taken in front of a replica of Rey’s Speeder vehicle.

Emily spent hours browsing around all of the stalls and exhibits and picked up a few bargains too.

Emily loved wearing her DIY Star Wars Rey costume.  In fact, it seemed to give her an air of confidence. My usually shy daughter seemed unphased by all of the attention she received from people wanting to have their photograph taken with her.

While we were at the Manchester convention, we heard about Star Wars Celebration Europe. This hugely anticipated event would be taking place in London from Friday 15th – Sunday 17th July 2106 and Carrie Fisher (Princess Leia) and Mark Hamill (Luke Skywalker) were already confirmed as guests. Of course, Emily really wanted to go as she loves Star Wars.

Imagine Emily’s delight when I managed to get two tickets to attend Star Wars Celebration Europe on Sunday 17th July. We are going to go there and back to Nottingham in a day so we’ll be getting up at some unearthly hour to board an early train to London to make sure we don’t miss a thing.

We are so excited to be among the thousands of fans attending this once in a lifetime event. It promises to be the ultimate experience for Star Wars fans. Furthermore, since Carrie Fisher (Princess Leia) and Mark Hamill (Luke Skywalker) were announced as guests, more famous names have been added: Warwick Davies (Wickett); Peter Mayhew (Chewbacca); Anthony Daniels (C3PO); Jeremy Bulloch (Boba Fett) and Ray Park (Darth Maul).

We can’t wait to immerse ourselves in everything Star Wars for the day. It also means Emily can wear her Rey costume again!

What are your fancy dress triumphs and disasters? Have you taken your children to a convention? What did you think? As always, I love to hear from you.

Don’t forget to check out my  step-by-step tutorials on how to make an awesome DIY Star Wars Rey Costume on a budget: 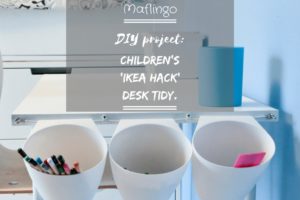 Emily's desk is relatively small so I wanted to maximise her desk space & organise her accessories. I used inexpensive Bygel containers from Ikea to make a DIY 'Ikea hack' desk tidy. 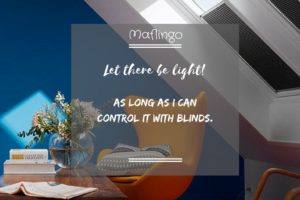 Let there be light! As long as I can control it with blinds!

It's the first summer since completing our extension. The folding doors & Velux windows bathe it with light, but it's time to control the light with blinds! 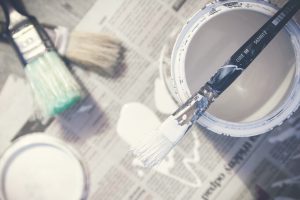 12 thrifty tips to cut the cost of home improvement.

If you want to redecorate your home but money is tight, don't worry! There are plenty of ways you can revamp your home on a budget. I share my top tips for cutting the cost of home improvement.