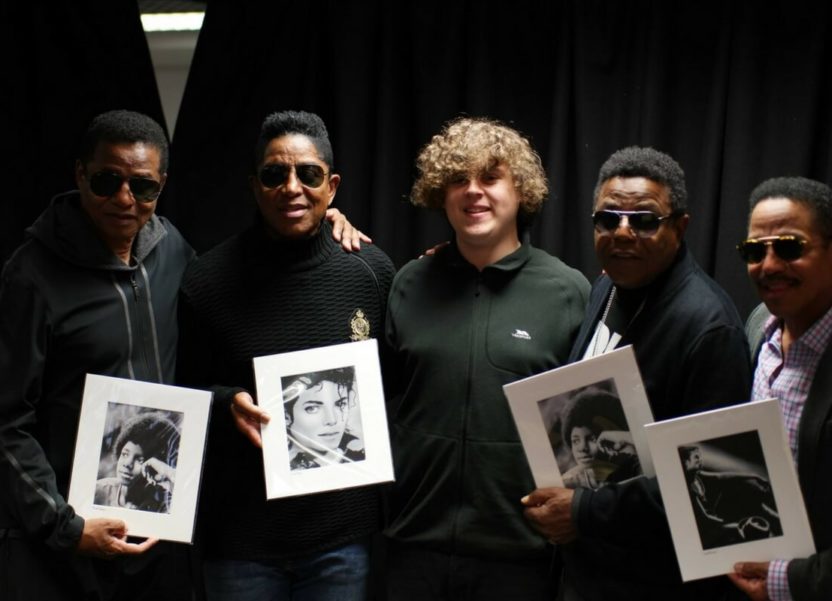 Jul 3, 2017 | Posted by Jane | Creative Inspirations, DIY/Craft/Creativity, Musings, Random Musings | 3 comments |
Last year I shared the story of Chris Baker, a young Welsh artist with an extraordinary talent. I first discovered Chris Baker’s incredible artwork when Youngest and I visited Manchester Film & Comic Convention early last year, (HERE).  His parents, Sam and Stewart, were selling his prints at the convention. Initially, I thought the prints were photographs. However, on closer inspection, I realised they were actually drawings of characters from well-known films and TV shows including The Lord of the Rings, Game of Thrones, The Walking Dead, Breaking Bad and Marvel/DC superheroes. I’d never seen such realistic drawings, and I was keen to find more. Chatting to Chris’s parents, I soon discovered the story behind the photorealistic images was even more astonishing.
.

.
Sam and Stewart explained that Chris has Asperger’s Syndrome, (a form of autism), which makes it difficult for him to socialise and interact. At 14, he was removed from school because he was being bullied and it was during his time at home they discovered his extraordinary talent for drawing. They also realised that art was a form of therapy for him, relaxing him and giving him confidence. I was so inspired by Chris’s story, I featured him in my Creative Inspirations series, where Sam, his mum, shared more about his life and work (Creative Inspirations: Chris Baker Art).

.
Nine months since I featured Chris, I’m delighted to say CJBArt has gone from strength to strength, with the help of Team Mum and Dad! In fact, they’re busier than ever, travelling, exhibiting, and taking on private commissions, too.
.
What’s more, instead of hiding behind the scenes at conventions (I discovered he’d been tucked away behind the screens as I chatted with his parents in Manchester) Chris has gained confidence. So much so, he’s had the courage to meet some of the subjects of his incredible sketches in person, including Sir Ian McKellen, and the darts player, Michael Van Gerwen.

Chris presenting Sir Ian McKellen with a print of his Gandalf drawing.

My CJBArt newsletters keep me up to date with Chris’s adventures, and it’s been wonderful to see him flourishing, in life and in work. That’s why I was delighted when I learned he’d finally realised one of his dreams last week when he met his musical heroes, The Jacksons.
.
Check out the video below and find out what happened when Chris met The Jacksons: 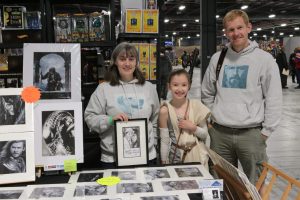 Let me tell you about a wonderful discovery I made at Manchester Film & Comic Con: Chris Baker, a 21-yr-old Autistic artist from Cardiff & his photorealistic drawings 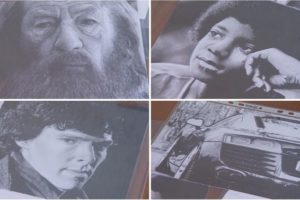 In part 2 of my 'Creative Inspirations' series, where I showcase artists and creatives that inspire me, I interview Sam Baker, mother of the incredibly talented Chris Baker, the 21-year-old Cardiff artist living with Aspergers whose drawings are so realistic they are often mistaken for photographs. 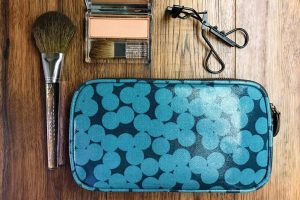 In Part 2 of 'Creative Inspirations: Sophia & Matt', I find out more about Sophia & Matt, the creators of beautiful prints, handbags, wash bags & more. Plus there's the chance to win a Yayoi Makeup Bag worth £25!