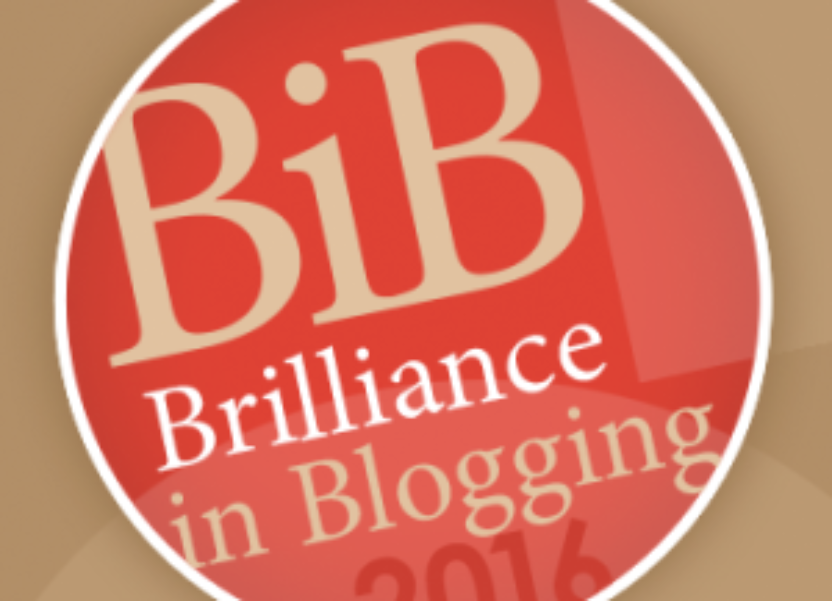 The BiB (Brilliance in Blogging) Awards 2016

There’s still time to nominate your favourite blogs for the BiB Awards!

Every year BritMums highlights the best of parent lifestyle blogging in their Brilliance in Blogging Awards – the BiB Awards. The awards recognise the most creative, inventive and compelling blogging of the year!

Last year more than 200,000 nominations and votes were cast – making it one of the UK’s most popular blogger awards. And this year, they have an updated list of categories that fit the evolving world of blogging and social influencers.

Nominations are open from 17th March and close on 13th April at midnight, so there are less than 5 days left to nominate your favourite blogs.

So, why not get involved?

Nominate your blog and your favourites now, in one (or several) of the BiB categories.

There are lots of great categories to choose from and it is such an encouragement to bloggers to get a nomination.

It’s only since setting up my own blog that I have begun to appreciate how much work and effort goes into blogging. I racked up hours and hours of research and reading time before my dream became a reality. I spent days choosing a name for my site, got to grips with self-hosting my site, installing WordPress and its theme, building my site, setting up social media accounts, networking, trying to learn all about hashtags and ‘@’.

Probably the trickiest thing for me is navigating social media…Especially having to try and condense my usual torrent of words into a teeny, tiny number of letters and symbols allowed for Tweets.

Looking back, I can’t believe how steep the learning curve has been or how much I have learned but I can honestly say I have absolutely loved every minute of it!

I am also very grateful to the blogging community who have helped and supported me and given me tonnes of advice.  There are too many to mention here but I would like to single out my friend and fellow Nottingham blogger, Amanda Cottingham of the theanamumdiary, who has been so encouraging and helpful and has patiently answered so many of my queries and questions. If you haven’t checked out her site already, then I encourage you to do so.

Like my blog? I’m not too new to nominate!

I wondered whether it was too early for folks to consider nominating it for an award, (I also didn’t know whether anyone would want to nominate it for an award!). That’s why I’m telling you about it long after the nominations opened!

However, the BiBs 2016 do have a ‘Fresh Voice’ award for new bloggers who have been published for less than 18 months and new bloggers can also be nominated in other categories or more than one category.

So if you are enjoying Maflingo and think it is worthy of a nomination (despite its newness) then please pop across to the BiBs 2016 nomination page before midnight on 13th April and nominate it as well as all of the other blogs you love to read. 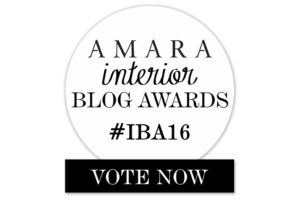 I've been nominated for BEST DIY AND CRAFT BLOG in the AMARA INTERIOR BLOG AWARDS 2016. Voting opens today so if Maflingo is your favourite DIY and Craft blog, vote now! Voting closes on September 9th 2016. 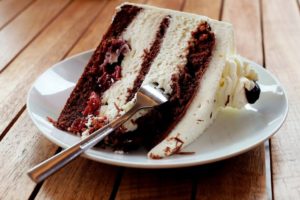 I’ve got a new job! I might be able to ‘have my cake and eat it’ after all!

Exciting news! 16 months after I left my 20+ year pharmacy career I'm going back to work! It's a new job, a new beginning and a change of direction. 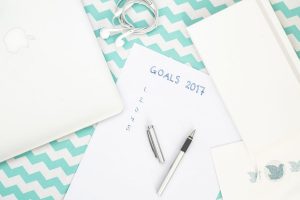