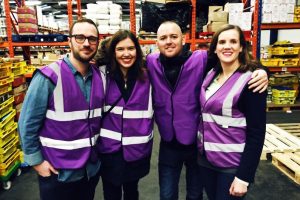 I've been on a field trip to Sheffield with three other UK Money Bloggers. We met Dan Cluderay, the man behind Approved Food, the largest retailer of short-dated goods in the UK and discovered how he sells big brand products for ridiculously low prices. 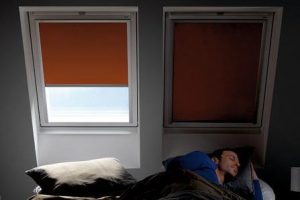 Hold back the light: Top tips for a good night’s sleep.

When I go to bed, I need my curtains and blinds to shut out the light, I share my ideas on how to achieve the perfect environment for a good night's sleep.

Kids Pass Special Offer: Only £1 for 60 days access to great deals for the whole family.

Special Offer: Kids Pass Membership only £1 for 60 days. The Kids Pass gives you access to 5000 offers across the UK including great discounts on cinemas, holidays, theme parks, restaurants, family days out and more. Even better, one Kids Pass covers the entire household! Get your Kids Pass today and start saving!