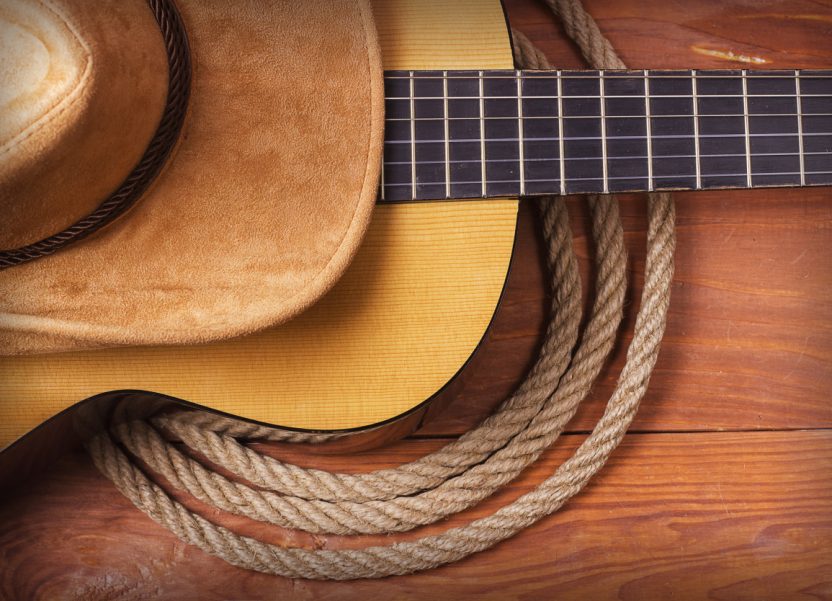 Things that made me cry this week: A Country song.

The venue for my tears.

Confession time. Richard and I like country music: Actually, we love it! So much so that for the last three years we have made the annual pilgrimage to London to go to the Country to Country (C2C) Music Festival at the O2 Arena.  This year, the C2C festival spanned three days instead of the usual two. In addition to entertainment, merchandise and Country music artists performing on ‘pop-up’ stages around the venue each day, there were four or five acts performing each night in the O2 arena itself.

That’s where we were last weekend. This time our eldest daughter Beth (another Country music fan) joined us on Saturday night and Grandma ‘Spikes’, Cousin Desmond and our youngest daughter, Emily, enjoyed a weekend in London too.  We had a fantastic time, seeing more Country music stars in three days than most US fans see in their lifetime. Nevertheless, by the time the third night of music came around and the rest of the family were back on a train to Nottingham, Richard and I were absolutely exhausted. However, now was not the time to wimp out! We were determined to see Chris Stapleton and find out what all the fuss was about.

Chris Stapleton had already made a name for himself as a talented songwriter, penning songs for the likes of Adele and other well-known artists. However, he became the most talked about Country artist this year after walking away with ‘Album of the Year’, ‘New Artist of the Year’ and ‘Male Vocalist of the year’  at the prestigious 2015 Country Music Awards (CMAs). His duet with Justin Timberlake at the CMA’s was arguably the performance of the night and made people sit up and take notice. His rise to fame as a Country artist has been so rapid that when he was booked for the 2016 C2C festival he was given a supporting artist slot instead of being offered one of the headline spots.

If this humble 37 year old singer-songwriter from Kentucky had been a contestant on the talent show X-factor and had managed to get through to the live TV shows, the image consultants would have wasted no time in shaving off his straggly beard, cutting his long hair and replacing his battered hat and baggy shirt with a gleaming new Stetson and suit. Thankfully, nobody has tried to change him. He has won through with hard work and genuine talent. I like the fact we see the real Chris Stapleton, battered cowboy hat and all. It’s a rare thing these days to have substance over style and I’m delighted that it’s about his songwriting, his musicianship and that voice.  There is no question about it within the country music industry, his voice is incredible: think of a country version of Ray LaMontagne of ‘Trouble’ fame and you’ll be on the right track.

Chris Stapleton performs at the 2015 CMA Awards. By CAWylie (Own work) [CC BY-SA 4.0 https://creativecommons.org/licenses/by-sa/4.0)%5D, via Wikimedia

Anyway, that’s the background to this tale…As my husband would say at this point ‘Where is the meat in this sandwich?’

So without further ado, let me tell you why I cried.

Why I cried: The voice and the song that made the o2 Arena weep.

Chris took to the stage with his wife (the ‘love of his life’, who is also his backing singer) and a couple of musicians. We were already in awe of his voice and his talent after the first few songs but then he sang one of his love songs, ‘Whiskey and you’. He sang alone, just him and his guitar, illuminated by a single spot light.  That’s when me, and seemingly 20,000 other people, experienced a ‘moment’. Simultaneously affected by his voice and the song. We were already mesmerised by the performance, but then he sang one of the lines with such feeling and hit such a beautiful note that it actually made me cry in reflex…That single note.  For a second you could have heard a pin drop and then the crowd went wild in response to it. Then the whole place erupted with riotous applause and cheers when the song finished. It was probably one of the best live performances I have ever witnessed…and I wasn’t the only one who thought so.

Listen to his incredible performance of ‘Whiskey and You’ from C2C 2016, O2 Arena, London. The ‘moment’ happens approximately 02:50 in…His reaction to the crowd is right at the end:

Twitter was buzzing with people’s comments about his performance. I wasn’t the only one who thought he stole the whole show. In fact I think he might have stolen the entire festival. You could tell that the experience had touched Chris and his wife too and he told the crowd ‘You’re all gonna make me cry now. Stop it!’.

When he finished his set, many in the crowd got to their feet. We cheered and stamped our feet for several minutes after the stage grew dark in the hope he would come back and do it all again. Sadly, encores are reserved for the headline act and the entire crowd seemed to sigh in disappointment as the lights lit up the empty stage and the interval music resumed. I turned to some of the people around me after Chris left the stage and we talked about what had happened.  They had been moved to tears too.

It was one of those ‘I was there’ moments. I’ve never experienced anything like it and it made me love Country music even more.

I love the way country music tells me stories and can make me laugh and cry. Only Country music can have song titles like, ‘I’m gonna check you for ticks’ and ‘You’re the reason our kids are ugly’. I’m delighted there has been a surge in the popularity of Country music  in the UK in the last few years with artists like Taylor Swift and Carrie Underwood breaking into the UK top 40. Country music has evolved and moved with the times too, with its artists bringing more rock and hip-hop to the traditional mix.  We even had the UK duo, ‘The Shires’, make history last year by becoming the first UK country act to make it into the top 10 of the UK album charts.

So, go on! Give country music a chance! If you have the Spotify app (on your TV, smartphone, tablet or PC), then listen to the ‘Hot Country’ playlist and see if it might become one of your ‘guilty pleasures’ too. Why not check out Miranda Lambert, Carrie Underwood, Chris Stapleton (you can see his Country to Country performance at the O2) or Brad Paisley on Youtube

Better still, watch this three minute Country to Country Highlights 2016 video and see if it changes your mind about the genre!

So as I asked when I wrote about a letter making me cry in an earlier post: What makes you cry? Do you ‘blub’ during movies or TV shows? Do you cry when your kids make you a homemade card? I’d love to hear from you. 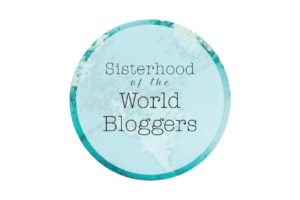 I was invited to take part in the 'Sisterhood of the World Bloggers' tag by Claire from The Pramshed. Find out my answers to the ten questions she asked me.