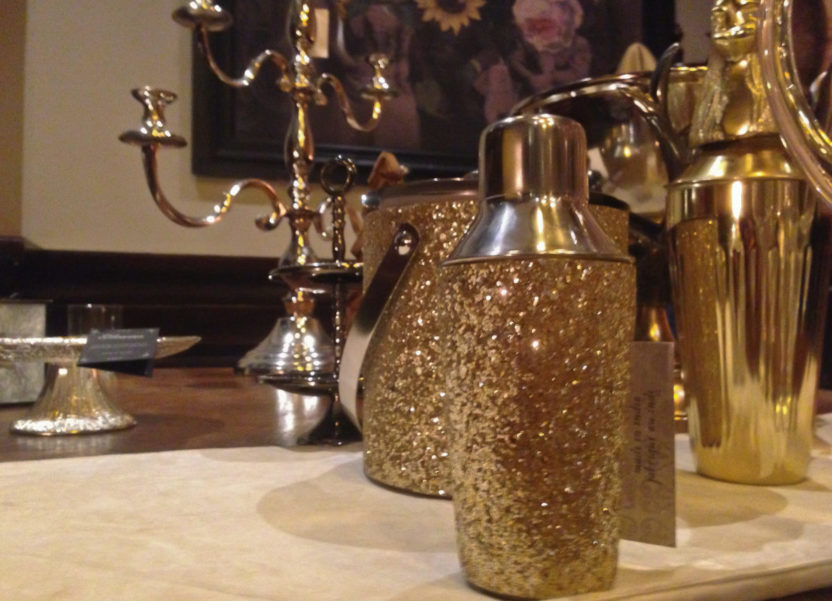 Celebrating my birthday in style with HomeSense.

HomeSense threw a wonderful birthday party for me last week! Or rather, I was invited to a Blogger’s Christmas Party hosted by the HomeSense PR team at the ‘The Bar Behind The Bookcase’ at ‘Lost and Found, Birmingham’. Nevertheless, it was on my birthday so I’m just going to pretend it was for my birthday.

I was so excited about attending the party. I’d checked out the venue on the ‘Lost and Found‘ website and it looked absolutely stunning inside. Plus, I’d be travelling with fellow Nottingham bloggers, Amanda Cottingham (The Ana Mum Diary) and Jaime Oliver (NotthatJaimeOliver, The Oliver’s Madhouse) and we hadn’t had a proper chat (or a ‘night out’) in ages.

By the time the big day arrived (my birthday and the HomeSense Christmas Party), Amanda, Jaime and I were all set! Or at least we were all set after we’d sent the obligatory flurry of frantic texts asking what we’d be wearing, followed by some equally frantic outfit and shoe changes. Despite our last-minute dash to get organised, we set off for Birmingham in good time. We hadn’t had a chance to have our tea so we crammed the armrest in my car full of the ‘Randoms’ sweets and Lindt Lindor: birthday gifts from Beth and Emily.

We reached our destination in good time and didn’t get too lost, managing to park on the street ten minutes away from the venue. I must say, it wasn’t a part of the city I was familiar with and to be honest it was hard to believe we were in Birmingham at all. When I think Birmingham, I think ‘Bull Ring’, 1960’s architecture and the space-age Selfridges ‘Blob’.

However, ‘Lost and Found’ is located in an old part of town, where there’s a wonderful mixture of beautiful architecture blending seamlessly with structures of modern steel and glass. I’d have been tempted to admire the view had it not been for the drizzle that threatened to turn my straightened hair into an unruly ball of frizz.

The Bar Behind the Bookcase Bar.

Lost and Found certainly lived up to expectations. What’s more, there actually is a bar hidden behind a bookcase, our hideout for the evening.

After being like a rabbit in head lights at the BlogFest conference earlier in the month, I was relieved the HomeSense party was a more intimate affair. It gave me the chance to catch up with some of my fellow bloggers and chat to the PR team who were the perfect hosts, laying on canapes, drinks and nibbles. Unfortunately, I wasn’t quick enough to grab a chocolate brownie, arriving at the table to find a ‘brownie crime scene.’

I really enjoyed catching up with some of my blogging friends, as well as seeing some of them in ‘real life’ for the first time, such as Lins from ‘Boo and Maddie‘ and Caro from ‘The Twinkle Diaries‘. Meeting Caro was one of the highlights of the evening as I love her blog and regularly join in the #HOMETC linky she hosts with Jess from MummyofBoyGirlTwins.

Me and Caro from The Twinkle Diaries finally meet.

After grabbing a bite to eat, I made my way through to the room behind the bar to admire a table adorned with a selection of gold-themed decorations and tableware from the HomeSense Christmas range.

Time passed far too quickly and before we knew it we were saying our goodbyes. We thanked our hosts and stepped out into the chilly Birmingham air, hoping I’d remember where I left the car.

Even the journey home was memorable as Amanda and I discovered the bag of Randoms wasn’t ‘random’ enough. It seemed to be filled with a new kind of Random, the ‘Bush Tucker Trial Eye Ball Random’ that burst when you chewed it and oozed liquid. No likey, no likey.

We also took a little 1/2 hour detour towards the North West on the way back but to be honest it meant we had more time to natter so it didn’t really matter.

All in all, it was a lovely way to spend my birthday.

Don’t forget to check out the gorgeous table decorations and the rest of the HomeSense Christmas Range online (HERE) and in-store.

Thank you to Flea Enterprises HIBS/TOTS teams and the HomeSense PR team for helping me to celebrate my birthday in style.

This is a collaborative post. As always, the words and opinions are my own.
***** 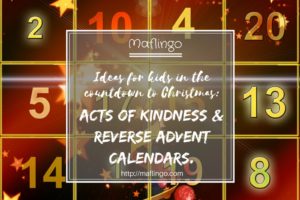 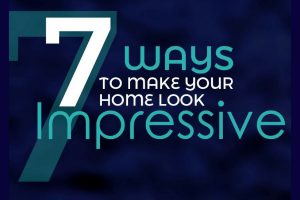 Home makeover on a budget: 7 ways to make your home look impressive.

When I'm planning a room makeover, I love finding ways to save money such as upcycling my existing items or repurposing furniture and accessories with my Ikea hacks. If you want to improve your home but don't want to spend a fortune, these 7 thrifty tips could be just what you need. 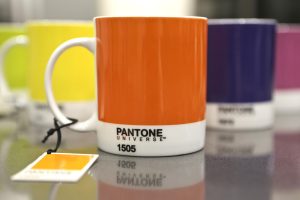 I've finally found the perfect mugs to add colour and class to my kitchen, Pantone Universe Mugs. Read my review and visit One Stop Colour Shop to pick up a FREE gift with your first Pantone Universe order with my exclusive voucher code.